Member of The World Federation of International Music Competitions

28 young pianists from 18 different countries took part in this prestigious competition. An international jury chaired by Professor Aaron Shorr Head of Keyboard and Collaborative Piano at the Royal Conservatoire of Scotland selected the 4 main prizewinners and six semi final prizewinners.

In Stage 1 and Stage 2 of the competition, each competitor performed a 30 minute recital which included pieces from the baroque and classical eras along with two etudes by different composers. Ten competitors then proceeded to the semi final stage where they performed an hour long recital including a specially commissioned piece by Rory Boyle.

Four finalists were then selected to play a piano concerto of their choice with the Royal Scottish National Orchestra conducted by Gergely Madaras, held in the Glasgow Royal Concert Hall. 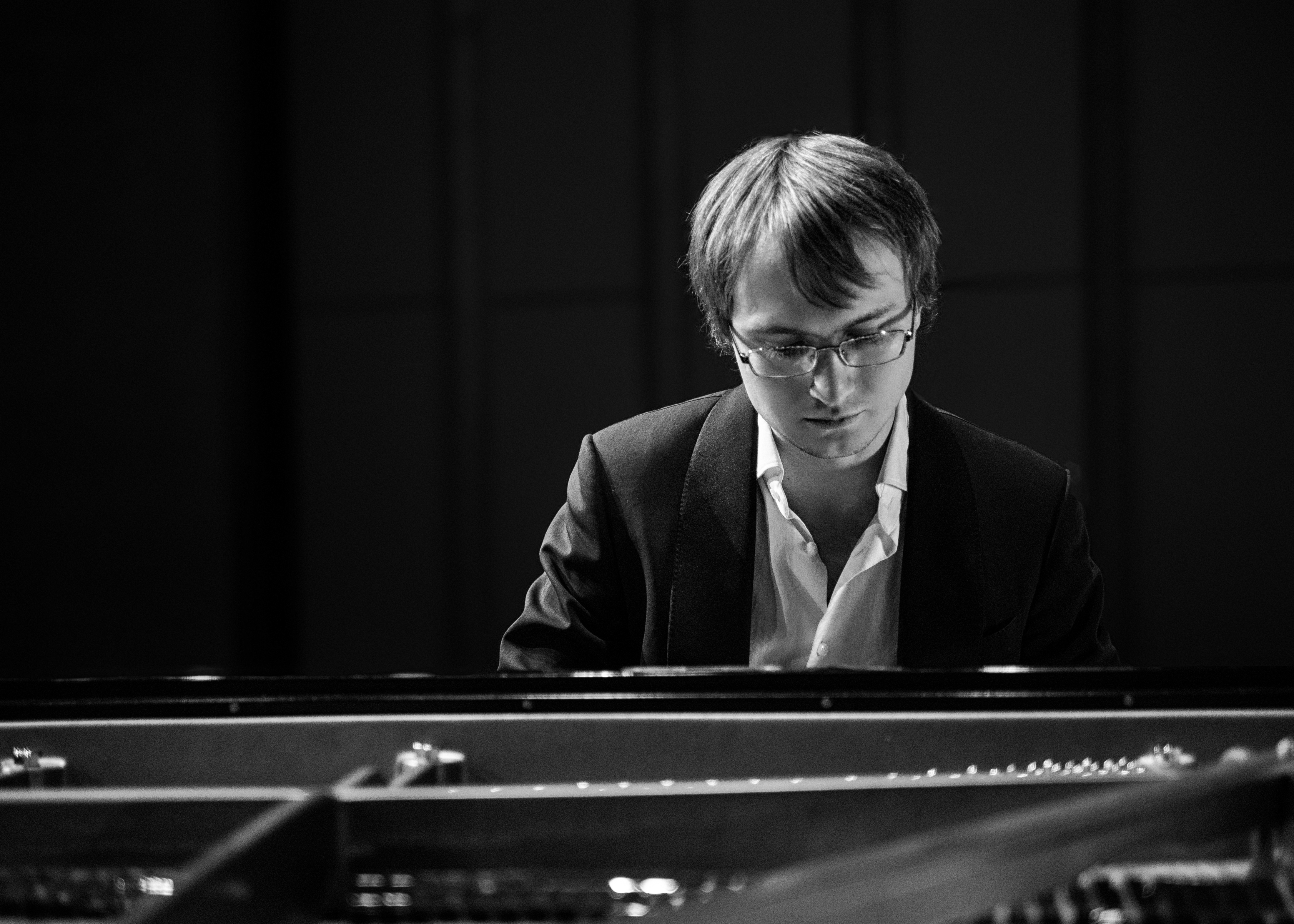 You may view the 2017 competition performances here: